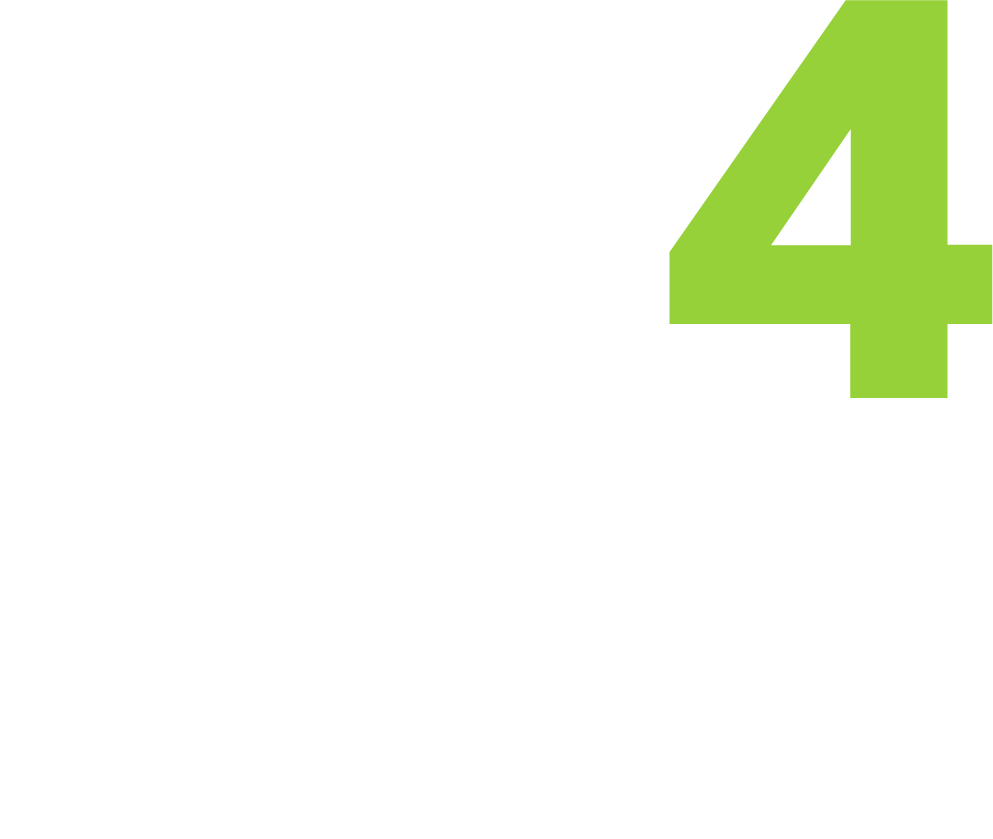 In April 2017, a historical marker, also inspired by Bryant, working alongside friend and HOPE board member Bryan Jordan, CEO of First Horizon Bank in TN, to honor the final flight of Dr. Martin Luther King, Jr. to Memphis on April 3, 1968, was installed at the Memphis International Airport 49 years to the day that Eastern Flight 381 arrived from Atlanta.