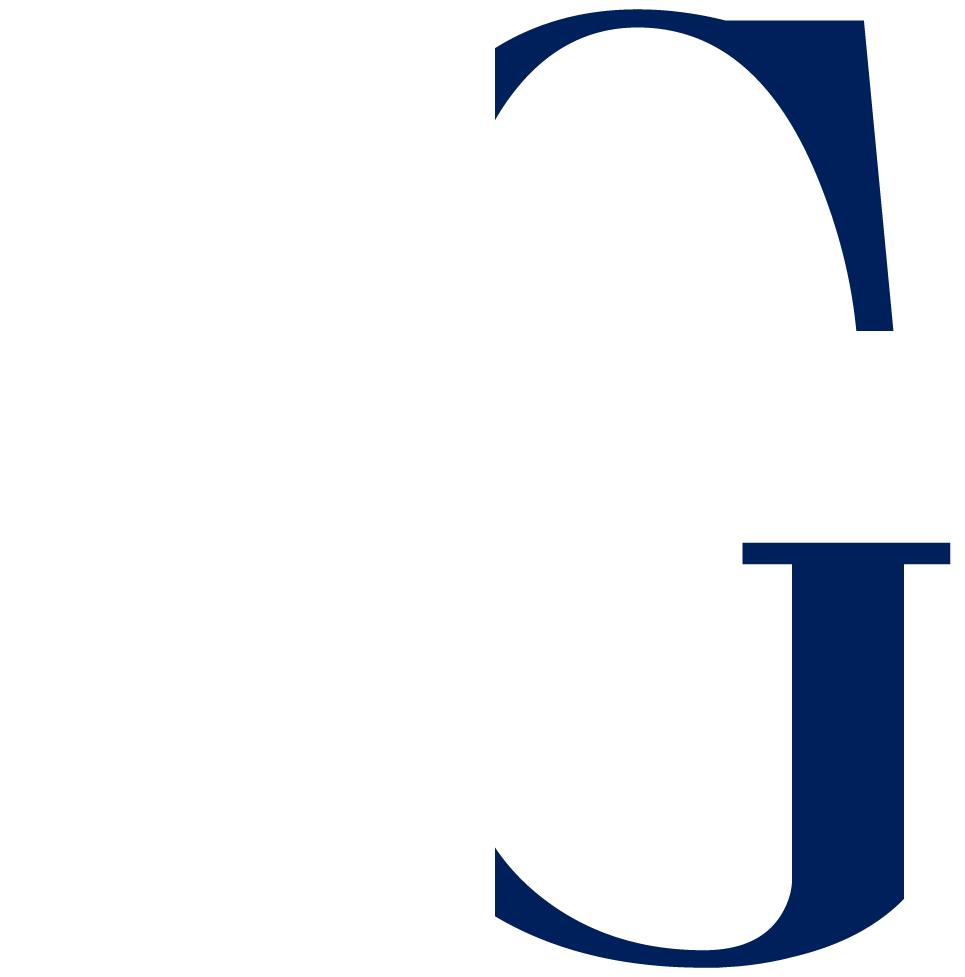 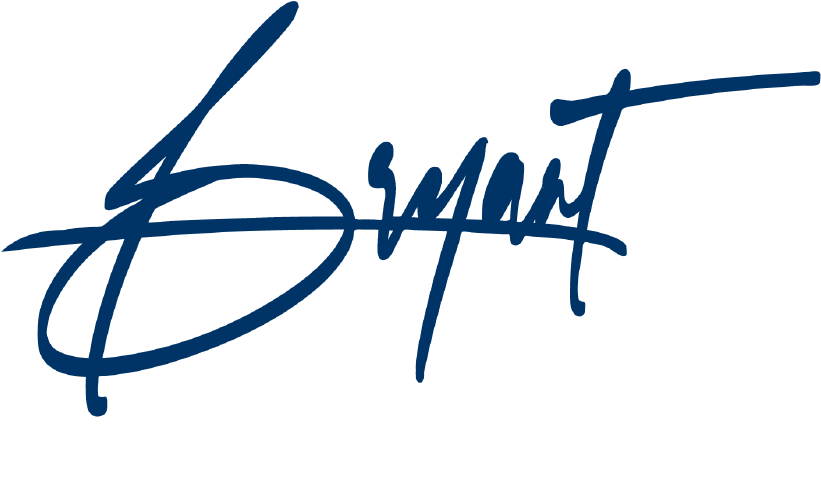 On December 9, 2015, Bryant became the only private American citizen to inspire the renaming of a building on the White House campus in the nation’s history, when the U.S. Treasury Annex Building was renamed the Freedman’s Bank Building, in honor of former slaves who put their savings into the Freedman’s Bank after the American Civil War.